Home Back News and Events The Distance: Help Wanted [Podcast] 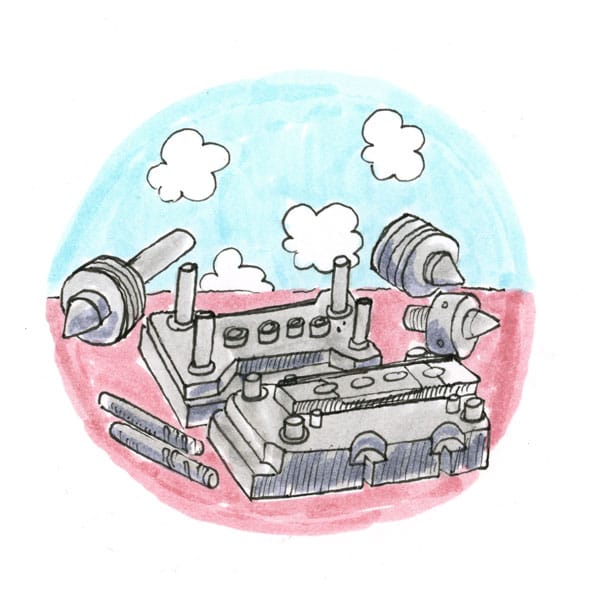 In 2009, as Chicago manufacturer Wiegel was emerging from the recession and wanting to hire again, company president Aaron Wiegel noticed that his job ads for tool and die makers were going unfilled for months. That realization led to his restarting an apprenticeship program, which he pitches as an alternative to college—especially at a time when the cost of higher education looks increasingly to be a bad deal.

Listen to the interview at: The Distance