Home Back News and Events The Distance: Test of Metal [Podcast]

The Distance: Test of Metal [Podcast] 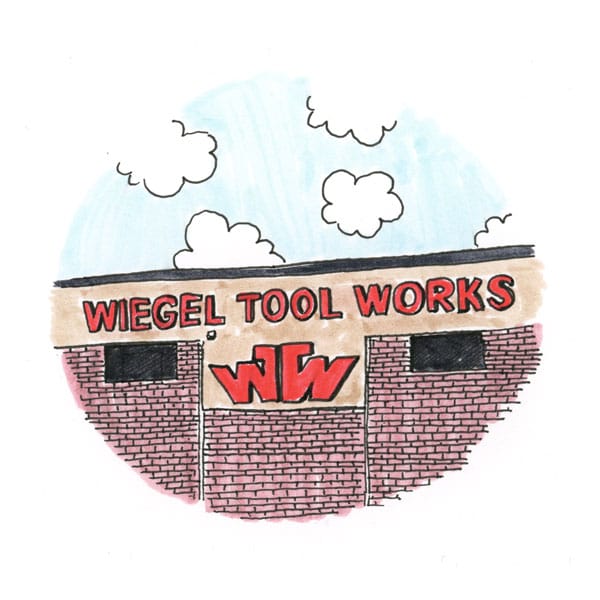 Otto Wiegel founded Wiegel the day before the bombing of Pearl Harbor in 1941. This year, his three grandchildren mark the manufacturing company’s 75th anniversary. The family business, which specializes in precision metal stamping, has survived succession issues and dislocations in the global economy to become somewhat of a rare species: A midwestern American manufacturer in growth mode.

Listen to the interview at: The Distance