Home Back News and Events There Are Plenty of Jobs Out There, America

There Are Plenty of Jobs Out There, America 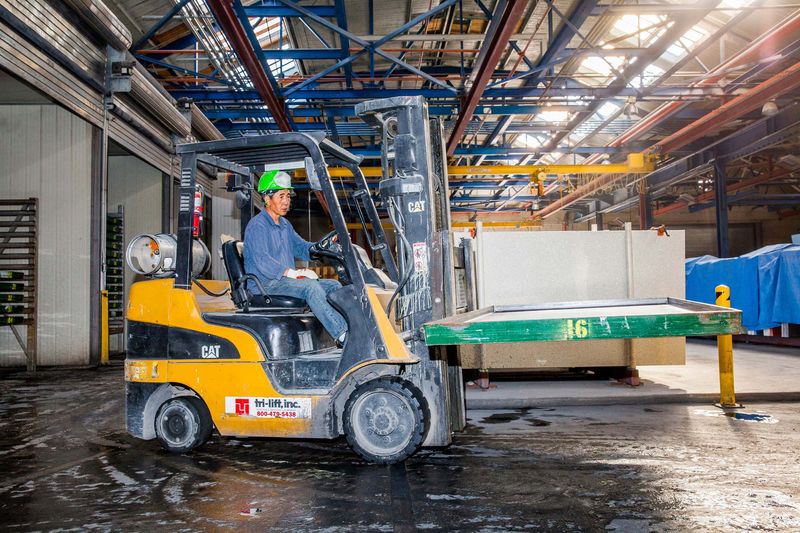 Futurists have been saying for a while that the U.S. is hurtling toward a jobless economy, with driverless long-haul trucks and cashier-free brick-and-mortar Amazon stores. Someday, maybe. Right now the problem isn’t too many workers who can’t find jobs. It’s too many jobs that can’t find workers. At the end of 2009 it took Aaron Wiegel less than a week to fill an opening for a skilled labor position at Wiegel, a precision metal stamping company in Wood Dale, Ill. “Today it’s a matter of months, and that’s if I can find someone,” says Wiegel, the company’s president.